The problems caused by limescale, or hard water scale are all too familiar to most of us who live and work in hard water areas.

Limescale is that chalky off-white coating of calcium carbonate that irritatingly builds-up on taps, shower heads, inside kettles and coats the internal surfaces of pipes, boilers, radiators and the like.

Limescale is unsightly and doesn’t taste too good if it flakes off into your tea or coffee, but more importantly it can harbour dangerous bacteria, it can restrict water flow, can cause blockages, increases maintenance costs and reduces the heat transfer efficiency of boilers and cooling water systems significantly.

In the UK our municipal water supplies contain a variety of minerals, one of which is likely to be calcium carbonate.

Calcium carbonate is far more likely to be present in hard water areas.

Rainwater, at it falls and drains through the land will eventually make its way into the water table.

If the surrounding land the rain water drains through is comprised of hard materials such as slate, the water will often be soft as it won’t be able to absorb any of those materials or minerals.

However, if the rain water flows through soft rocks such as limestone, it will accumulate some of the minerals from inside those rocks.

This is what leads to hard water.

It is literally down to the area the rain water flows through that determines whether it will be soft or hard water.

Problems Caused by Scale in the Home

Lime scale can be seen in the home by way of white/off-white chalky deposits that are found in kettles and even on taps and showers.

It can also be found inside the pipes that run through the home.

Over time the limescale has an opportunity to build-up (scale) in those pipes, in taps and shower heads, and even in the boiler and radiators as it runs around the house.

This can potentially cause significant problems.

The limescale deposits build and essentially ‘fur up’ the pipe work, causing the insides to become much smaller.

Another potentially serious issue is that limescale deposits can be a breeding ground for dangerous bacteria including legionella bacteria which causes Legionnaires’ disease.

This can be a particular problems for shower heads and taps that create an aerosol type spray.

Limescale can cause significant problems in industrial and commercial situations as well.

The build-up of scale in pipes, boilers, cooling systems and other process equipment can cause significant problems to the operation and efficiency of such equipment.

The plant and equipment can fail to work properly, life expectancies can be affected, flow rates can reduce and heat transfer efficiencies can be severely affected.

The build-up of limescale in cooling systems, including cooling towers can also increase the risks associated with legionella bacteria and Legionnaires’ disease.

It is therefore essential that limescale must be controlled or eliminated both in the home and in industrial and commercial environments.

The use of water softeners and other water treatment and scale inhibiting technologies, and regular maintenance can make a significant difference in reducing the amount of limescale present and the problems it causes.

Contact us today to learn how our expert solutions can help you manage scale problems caused by hard water, optimise costs and operational efficiencies, reduce downtime and increase plant reliability… contact us → 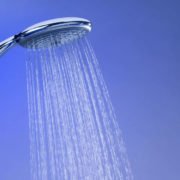 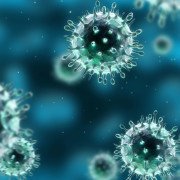 Legionnaires’ Disease Symptoms or Flu Virus – What are the Differences? 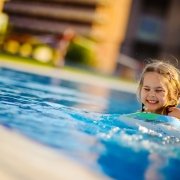 What is E.Coli & Why Testing Hot Tubs & Swimming Pools is a Good Idea 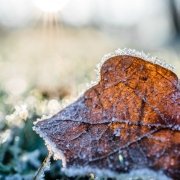 How to Stop Pipes Freezing 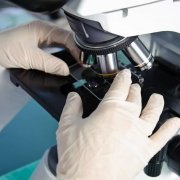 When Should You Test For Legionella? 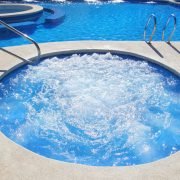 What is Antibiotic Resistance & How Can You Help? 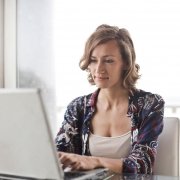