You are here: Home1 / Knowledge2 / Energy3 / What is Water Resilience?

This article looks at the subject of water resilience, what it means; and how and why it is becoming an increasingly important issue for societies around the globe. It examines the impact of climate change, water scarcity and the growing trend for smaller, decentralised water systems and strategies that can improve the longer term resilience of water systems.

What is water resilience?

It’s easy to come up with an accurate, narrow definition; not so easy to write a definition which encompasses all of the global water problems being faced by our planet in the 21st century.

Academics the world over will continue to argue about exactly what resilience means to them, and it’s unlikely that one set definition will emerge any time soon.

However, what is generally agreed is that “water resilience” can be defined as a societies ability to adapt to changes in the availability of water resources forced upon it by changing weather patterns or socio-ecological factors, and its ability to respond to these long term changes in water use in an uncertain future.

What is relative resilience?

The concept of relative resilience is nothing new, and dates back to the noted 17th century thinker Francis Bacon.

He first used the word resilience to describe echoes being reflected from a wall… the origins of the word describe bouncing back.

When applied to ecology, there is another factor to resilience; a system can only be described as resilient when it has something to bounce back from.

The effects of global warming and changing 21st century weather patterns mean that across the world, countries and smaller regions must adapt to extreme weather shocks.

Looking at the longer-term, climate change could lead to wider problems with water shortages across wide swathes of the globe, and increasing desertification.

Resilience doesn’t just apply to water; it’s a word being used by a wide range of industries to describe the challenges they are facing.

Ecological resilience in the 21st Century

The 1960s and 1970s saw the first use of the concept of resilience in ecology but purely in scientific contexts.

However, by the first decade of the 21st century, the use of the term had broadened out to mean socio-ecological systems, and the term was being used by a much wider range of academics and organisations, leading to the problems of trying to wrap up a firm definition.

Scientists at the start of the 21st century were beginning to accept that it was impossible to make environmental policy in isolation, without taking into account a whole range of other natural and human systems too.

Experts working at the resilience centre at Stockholm University focus on resilience in water systems.

They argue that although the usual aim of experts in engineering and water management is to consolidate water systems into one large network, smaller, decentralised systems are often far better placed to adapt to weather and other environmental shocks.

Just as in other types of system, if one small part of a system stops working, the other parts of the system can pick up the slack to allow it to continue working.

On the other hand, if all parts of a system are vertically integrated, something going wrong can cause catastrophic failure across the system.

Experts point out that we have over time been decentralising… replacing land line phones with mobiles, and using small solar farms and wind farms instead of huge power plants.

If one wind turbine stops working, the effects are barely noticed.

If a whole power plant goes down, thousands of homes might be blacked out.

Expanding on this approach, decentralised water systems could operate in the same way, having the resilience to deal with a range of environmental factors such as:

Scientists around the world are already working towards building resilience into their water systems.

There are various projects underway across the world, some using very innovative approaches.

Some of the strategies currently being put into place include:

Water Treatment Services offer a comprehensive range of innovative water purification solutions including the treatment of industrial wastewater and trade effluent; and rainwater and greywater recycling.

Our experts can provide advice and support to help you identify the most appropriate strategies for the identification, investigation and implementation water reuse programmes.

Contact us today to learn how our water reuse solutions can help improve your own water resilience. 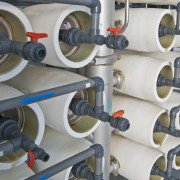 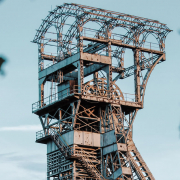 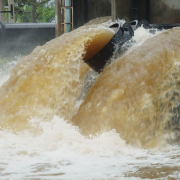 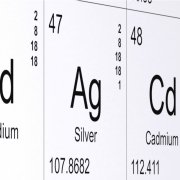 What is Silver Stabilised Hydrogen Peroxide? 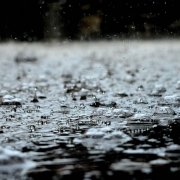 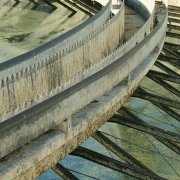 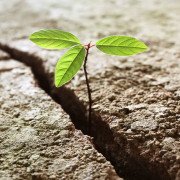 What is Fracking? Hydraulic Fracturing for Shale Gas & Oil

What is Silver Stabilised Hydrogen Peroxide?
Scroll to top